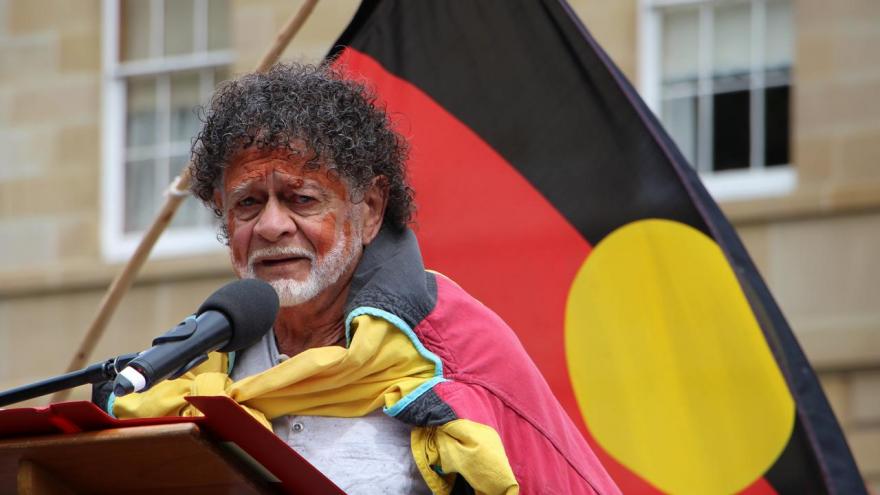 A plangermairreenner man, puralia meenamatta - Jim Everett worked for 15 years as a fisherman, merchant seaman, at the Australian Regular Army, in Aboriginal organisations and the public service. Wrote We Are Survivors (1984) and produced, directed, and acted in it. Written works include plays, papers and short stories. Produced One People Sing Freedom (ABC-TV 1988) and has been an associate producer on documentaries.