Anything but common: why Van Diemen’s Land never had commons 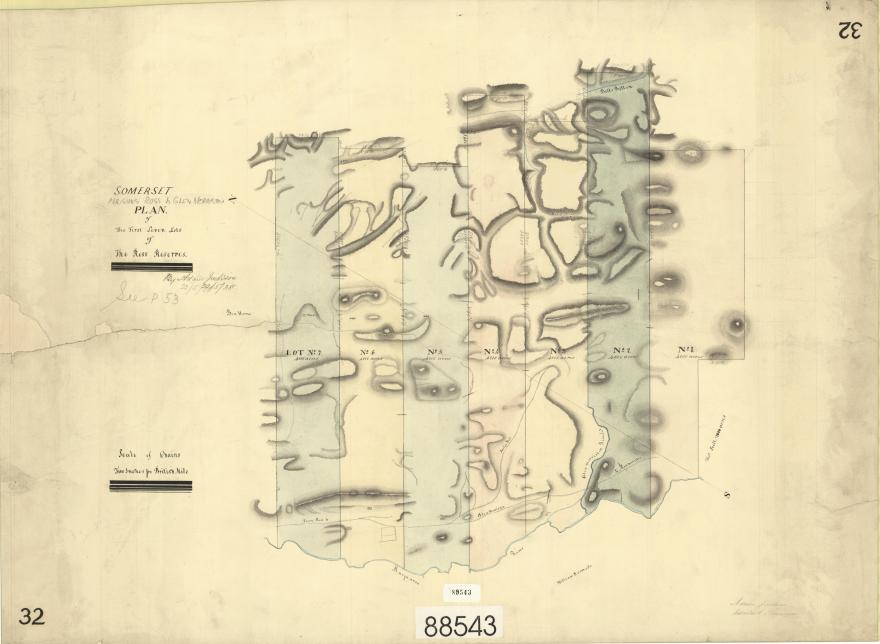 From the first of March, 1828, advertisements in Van Diemen’s Land experienced a sudden loss. No longer would properties for sale extol the wide Crown acres surrounding the formal boundaries, for Government Order Number 10 decreed that trespass upon Crown Lands by sawyers, ‘petty’ sheep owners and others would lead to prosecution. This was the end of an era, and almost immediately, letters started to appear, requesting that the government reserve land as commons, so that the poor might still feed their sheep. Until 1825, the colony of Van Diemen’s Land came under the governance of New South Wales, and it can be tempting to assume that the two colonies were managed alike. In New South Wales, commons were established before 1810, under the same principles of common lands ‘held and used in that part of Great Britain called England’. In Van Diemen’s Land, however, commons were neither seriously discussed nor created. This talk compares British commons with those introduced in the earliest years of the New South Wales and Van Diemen’s Land colonies, and asks why the latter failed to reserve land specifically for common grazing in its first thirty years.

Having grown up in Hobart, Imogen has a strong connection to her island home. She completed her undergraduate studies at the University of Tasmania, before moving to the UK to join the University of East Anglia’s Landscape History MA program. Her dissertation examined the creation of ‘isolated’ parish churches – those that stand in the middle of a field, far from their village. She returned to Tasmania to complete a PhD in History at UTAS, examining the differences between land grants given to convicts and free settlers. Her research continues to examine the practicalities of life in the early years of a colony, using digital tools such as GIS (mapping) to understand the historic landscape and extract its stories. Imogen is now a Lecturer in History at UTAS, teaching into the Diploma of Family History and the Bachelor of Arts. She continues to nerd out about maps with her students, teaching them how to find and interpret them for their own research.