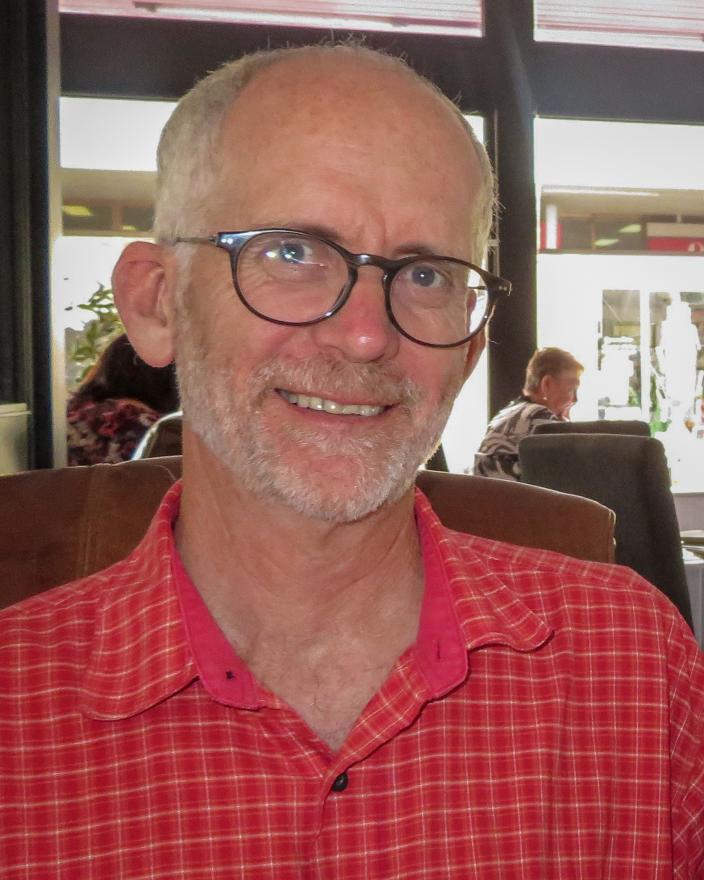 Ian Terry has lived in Tasmania since 1984 and joined THRA in 1997, being elected to the association’s committee in 2003. Ian has worked in tourism, cultural heritage management, as a freelance historian and was Senior Curator of History at the Tasmanian Museum and Art Gallery. He curated several major exhibitions at the museum, including Medals and Money: Stories from the State Numismatics Collection; Our Land: parrawa, parrawa! Go Away!; The Power of Change: Tasmania in the Twentieth Century; The Suspense is Awful: Tasmania and the Great War and the national award winning One Hell of an Inferno: the 1967 Tasmanian bushfires as well as numerous smaller displays

Ian has presented a number of papers to the association and published several of these in its Papers & Proceedings on subjects as diverse as the history of Hobart’s Queen’s Domain, the development of the Tarraleah hydro-electric power station, convict clothing, the Gordon-below-Franklin dam dispute and the story of Fritz Noetling, a German national interned during World War 1. He has also reviewed many books and exhibitions for Papers & Proceedings.

Now retired, Ian occasionally works as a guest lecturer  on a small cruise ship plying the Tasmanian eastern, southern and south-western coasts. He has recently commenced a long term project following some of the journeys of George Augustus Robinson in Tasmania. His interests lie in frontier relationships and conflict, migration history and the history of remote areas of Tasmania. Ian manages THRA’s membership database.